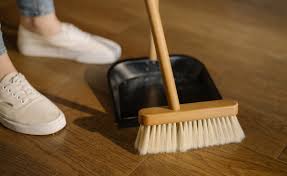 Cleaning, Sanitizing, and Disinfecting. These three words are very often used interchangeably by most people to mean the same thing. But the reality is that while there are some similarities, there are some key difference that set them apart.

Let’s begin with cleaning. Cleaning removes soil from a surface, but makes no claims about killing bacteria and viruses. The cleaning process assumes that the many of the surface organisms be removed. But also accepts that after cleaning, while there may be organisms left on the surface, it contains an acceptable level of hygiene.

The sanitizing process of course cannot happen properly without first cleaning. Sanitizing kills surface bacteria to help ensure that there are very low levels of bacteria left on surfaces, but doesn’t exactly claim to kill fungi or disease causing viruses.

While the concern with cleaning is more about the removal of soil, sanitizing and disinfecting are concerned about eliminating certain levels of organisms. 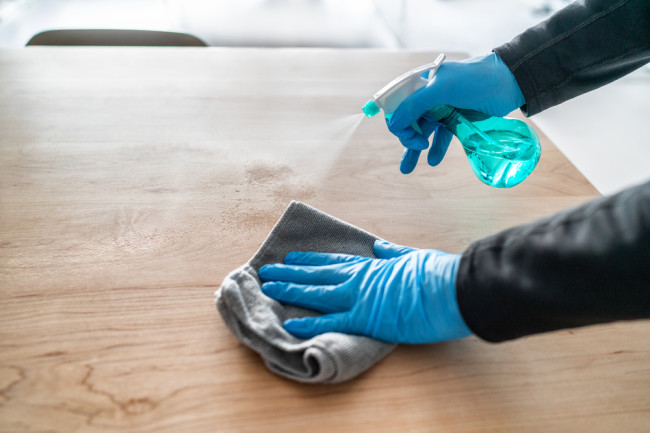 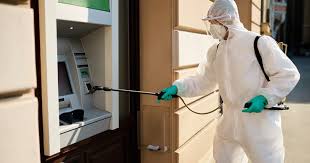 The coronavirus pandemic has brought about a new standard for hygiene, both at home and in the workplace. As we begin to recover from the pandemic, it is important for clients and staff to understand the differences cleaning, sanitizing and disinfecting. This understanding will aide in fostering safe and healthy work environments and expedite the return to the office.

As we prepare for post-pandemic life, Servico is here to assist you in relinquishing all your cleaning, sanitizing and disinfecting concerns.